Please stay tuned for more information - we are working on developing this page! 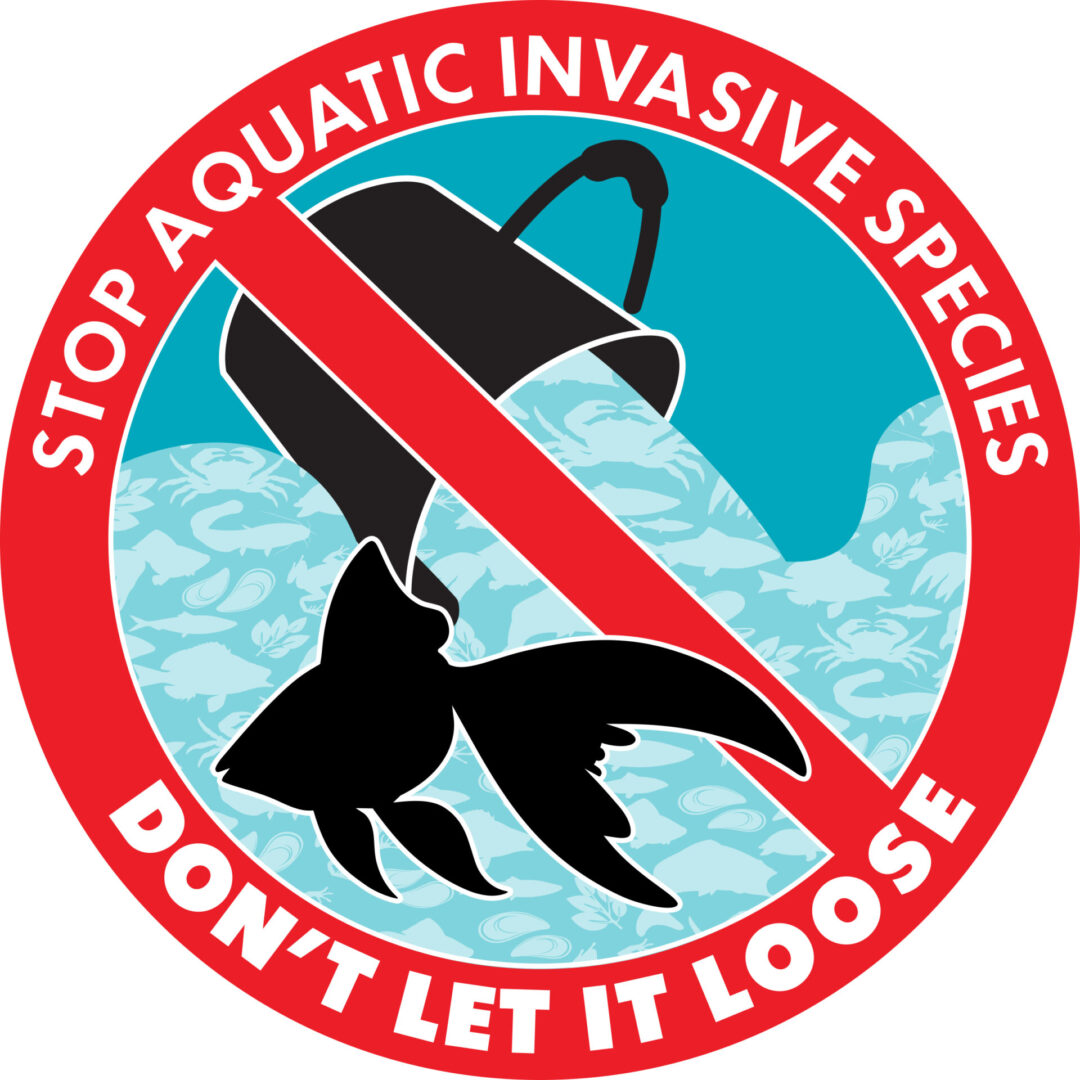 The threat of invasive species continues to grow as new species are introduced through accidental transportation and intentional release. Examples of this within Alberta include over 70 populations of goldfish and koi fish, infestations of the ornamental flowering rush plant in lakes and river systems, and most recently, the nationwide alert for zebra mussels contaminated in aquarium moss (marimo) balls. The establishment of zebra mussels alone in Alberta would devastate aquatic ecosystems, the food chains, and the organisms that live in them and are estimated to cost 75 million dollars per year, primarily through damage to Alberta's irrigation infrastructure.

The 'Don't Let It Loose' campaign creates awareness that releasing aquarium pets, plants, live food, or water is not only damaging to our environment and economy, but it is also illegal. Some of the most serious invasive species were originally sold as pets or plants for aquariums and water gardens. The pet trade industry can be huge allies in promoting this messaging.

The AISC would like to work with the pet trade industry to pilot a 'Don't Let It Loose' Pet Store Recognition Project, which would provide pet stores and their staff with training materials, educational resources for staff and customers as well as recognition of the pet stores from the AISC that pledge to distribute 'Don't Let It Loose' information. Please email communications@abinvasives.ca for any questions. 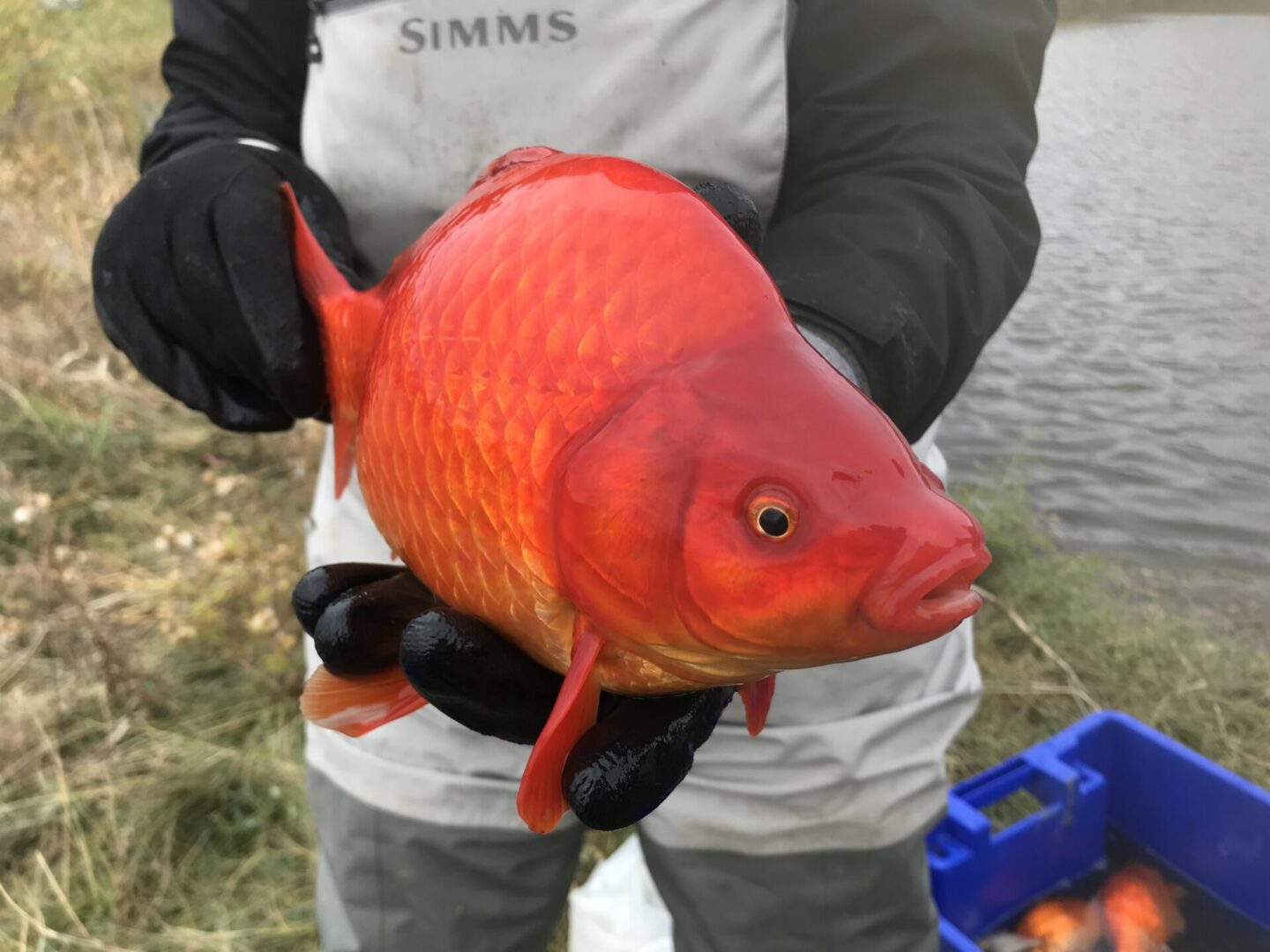 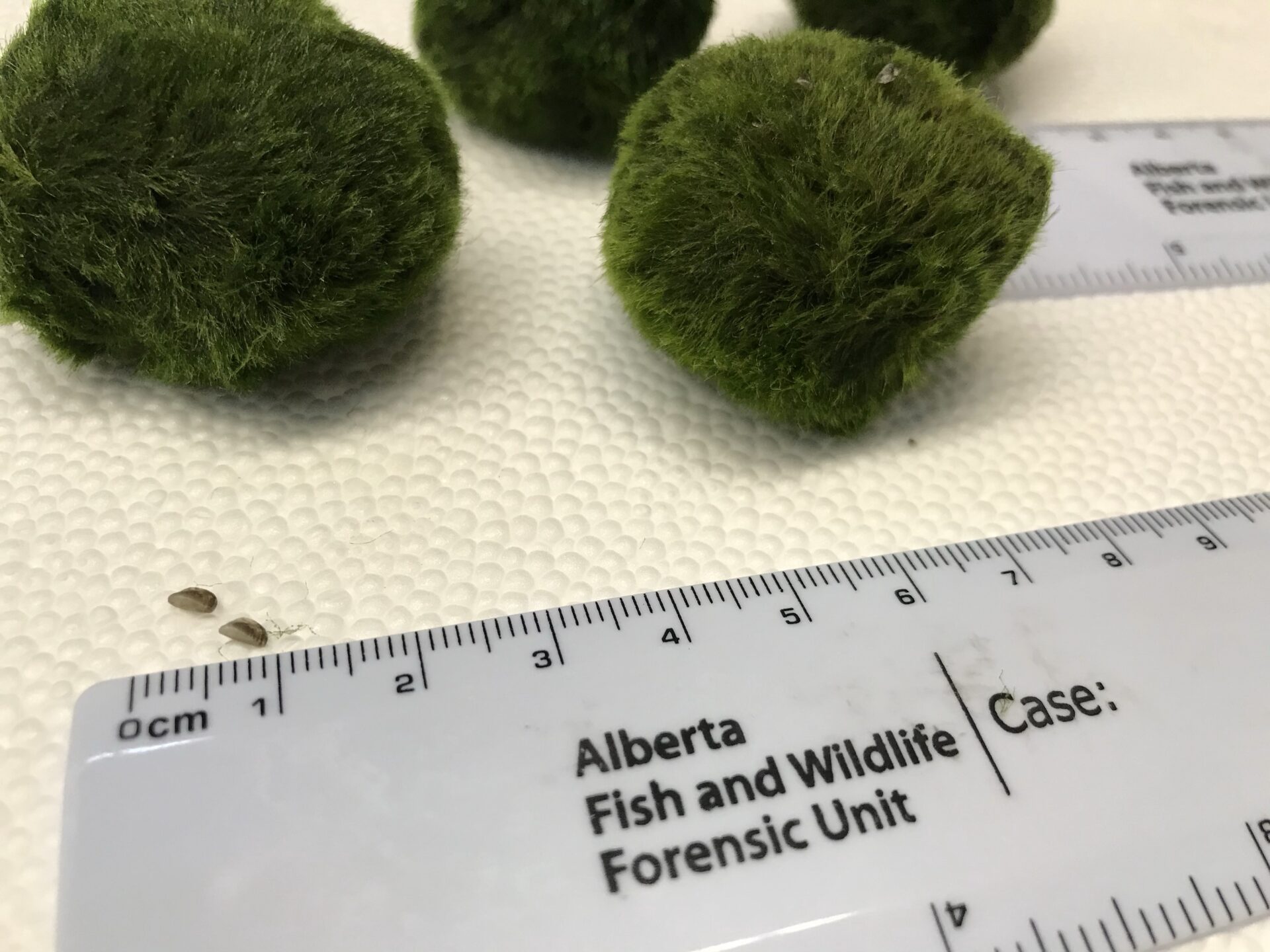 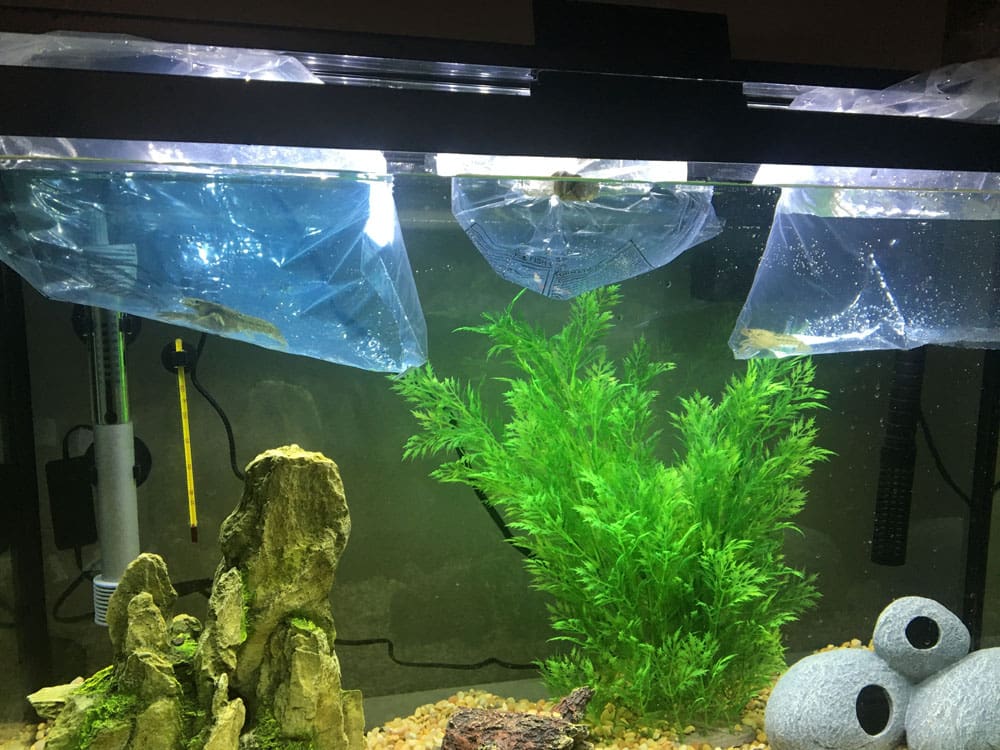 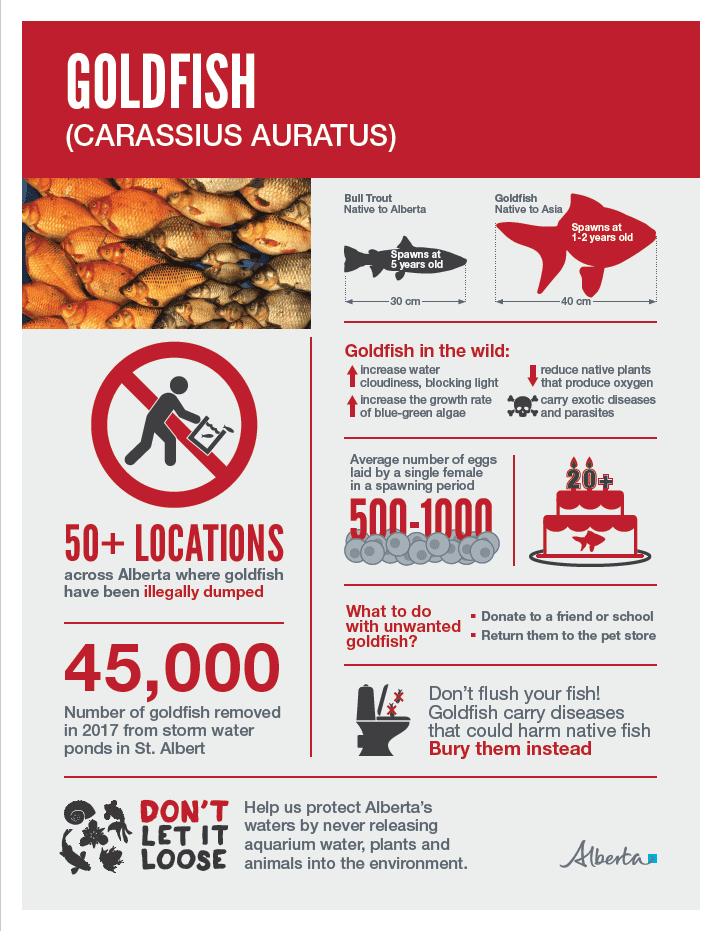 If you are interested in the 'Don't Let it Loose' Pet Store Recognition Project or have any questions, please contact: